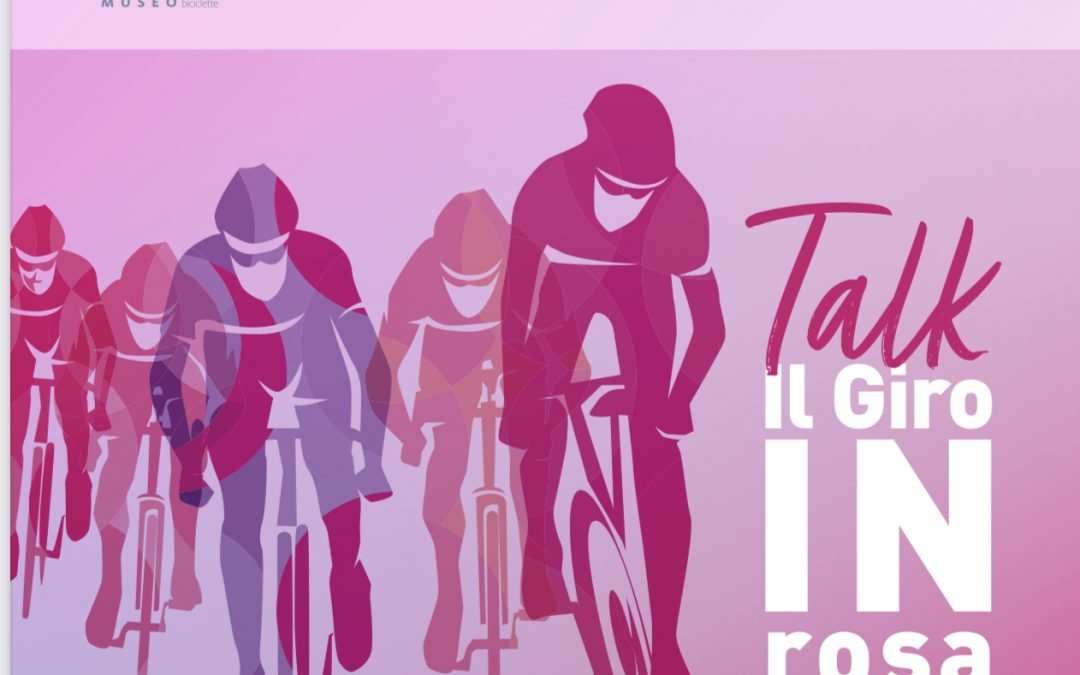 On Wednesday 8 June 2022, at 5 p.m., a double appointment at the exhibition centre in Via San Lorenzo 21; the Collare d'Oro al Merito Sportivo awarded by the Italian National Olympic Committee to Fausto Coppi arrives at the 'Alessandria Città delle Biciclette' Museum and the installation of a sculpture by Giulio Monteverde is inaugurated.

The Museum 'Alessandria Città delle Biciclette' is tinged with pink, and it does so by organising, with the media partnership of La Stampa, a talk 'Il Giro IN Rosa' (The Tour in Pink), which takes place in the conference room of the Palazzo del Monferrato in Alessandria, Via San Lorenzo 21, and reverberates in a meeting that links the history of cycling and cycling with the present, with the topicality of the great Giri, the men's and women's. A tale with a thousand shades of pink.

At 5 p.m., important new exhibits will also be inaugurated at the Museum 'Alessandria Città delle Biciclette', on the third floor of the same exhibition venue. With the installation of a work of art, a marble sculpture created by Giulio Monteverde in 1878 depicting a child joking with a rooster, and with the temporary display, granted by Marina Coppi, of the Collare d'Oro for sporting merit awarded by the CONI to Fausto Coppi. An important new acquisition will also be added to the museum itinerary: a Maino corsa from 1931.

Contributions will be made by Mimma Caligaris, USSI vice-president, Carola Gentilini, director of the Museo del Ghisallo, Francesca Moser, daughter of 'Moserissimo' Francesco Moser, Alessandra Schepisi, Radio 24 journalist and presenter of A Ruota Libera, and Antonella Stelitano, writer and historian of pink cycling.

CONI'S GOLDEN COLLAR FOR SPORTING MERIT - The CONI Golden Collar for sporting merit is the highest honour of the National Olympic Committee. It was presented by CONI to the family of Fausto Coppi on 20 December 2021.

This is what Marina Coppi wrote to CONI president Giovanni Malagò when she received the news of the awarding of the Golden Collar in memory of Fausto Coppi: 'Receiving the news of this prestigious merit in memory of dad filled me with joy and pride, first of all as a daughter. Not being able to be with you in attendance, I convey this message to you through the hands and heart of Luciana, daughter of Franco Rota, who was a family friend and spokesperson for Fausto.

It seems to me a nice way to also testify to the affection and choral love of us Coppi, a Family that is so big thanks also to those who, like Coni and the Federciclismo, do not forget the athletes of the past. I thank President Malagò and President Dagnoni, true sportsmen, who are able to keep the memory of Fausto and other great champions alive'.

For our museum it is a personal emotion tinged with celeste nostalgia, a colour that is the history of cycling: before during and after Fausto Coppi. It is the basic pantone of the bright blue of the champions celebrating today.

THE SCULPTURE WORK - A marble sculpture created by Giulio Monteverde in 1878 depicting a child joking with a rooster. It is the inclusion of a sculptural work in the exhibition while the first attempt to establish a Velocipedisti Club (which would be called Circolo Velocipedisti Alessandrino: C.V.A. a few years later) was underway in Alessandria, and the 3rd Universal Exhibition was taking place in Paris.

The sculptor Giulio Monteverde exhibited four sculptural works there, including a marble depicting a child joking with a rooster. Monteverde (Bistagno 1837 - Rome 1917) was at the height of his success: he had created works that were acclaimed by critics and the public alike, had received prizes, medals, international recognition and high praise, so much so that he was even sent to the Paris Exposition as Italian commissioner for sculpture and engraving on medals.

The marble - recently recovered on the antiques market and exhibited here thanks to a temporary loan - thus pays homage to an era and an artist from the area who, in those same years, was strongly attracted to the theme of progress and its contrast with an ideal vision of tradition. This specific aspect is taken up by Monteverde, in particular, in a sculptural group entitled Ideality and Materialism, in which the bicycle wheel becomes a symbol of modernity and progress. 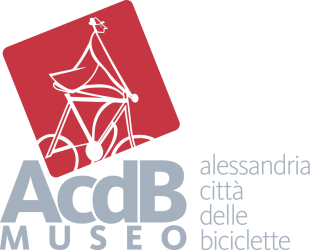